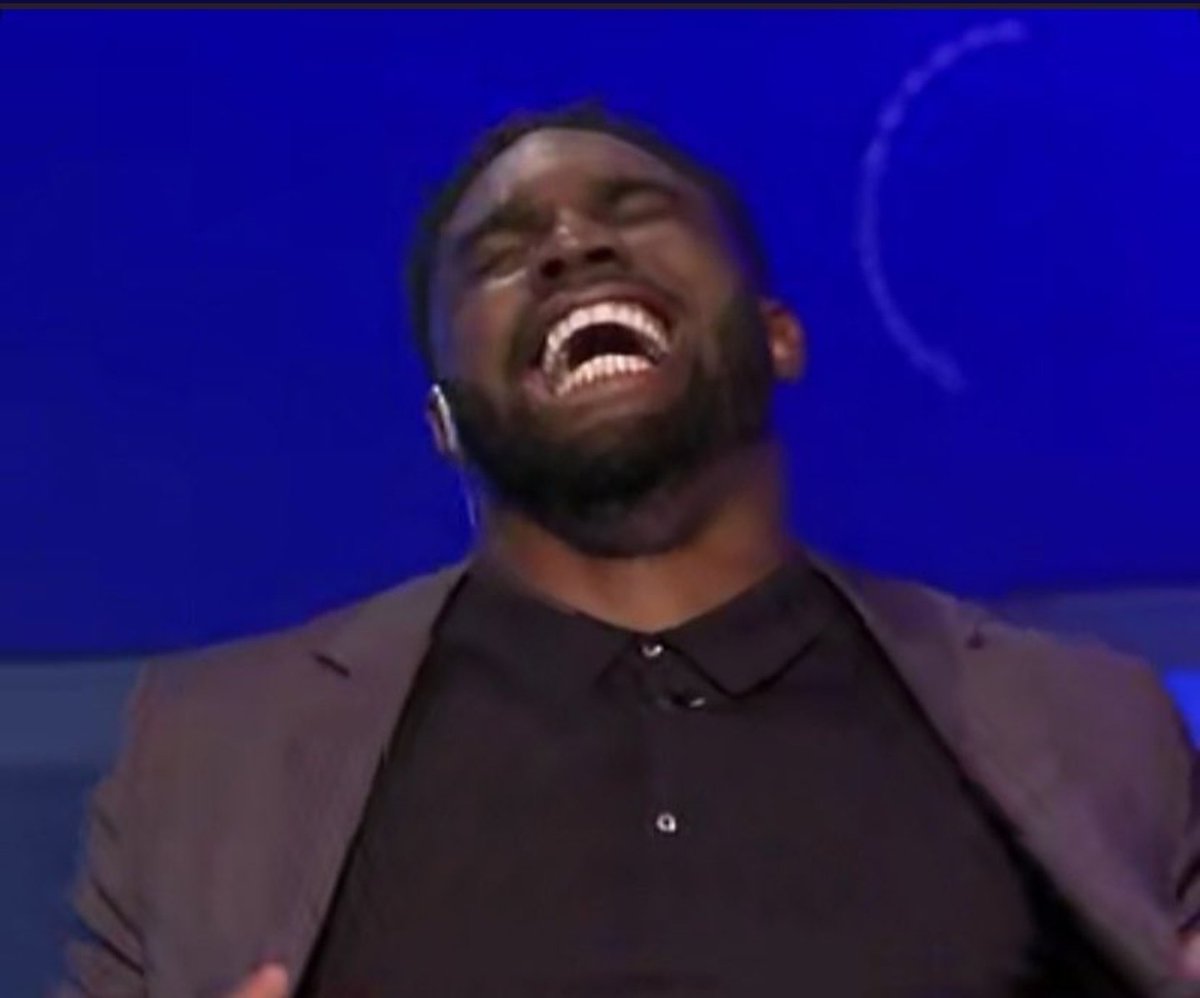 The Stamford Bridge outfit have booked their ticket to this season’s UEFA Champions League final which they will be playing against league rivals Manchester City. They had to see off the likes of Portuguese side FC Porto, as well as Spanish La Liga giants Real Madrid and Atletico Madrid. It’s very interesting because a lot of people already ruled them out as soon as they draw for the knockout rounds of the competition was made, but they have proven their doubters wrong and have earned themselves a well-deserved spot in the final of the competition this season.
END_OF_DOCUMENT_TOKEN_TO_BE_REPLACED