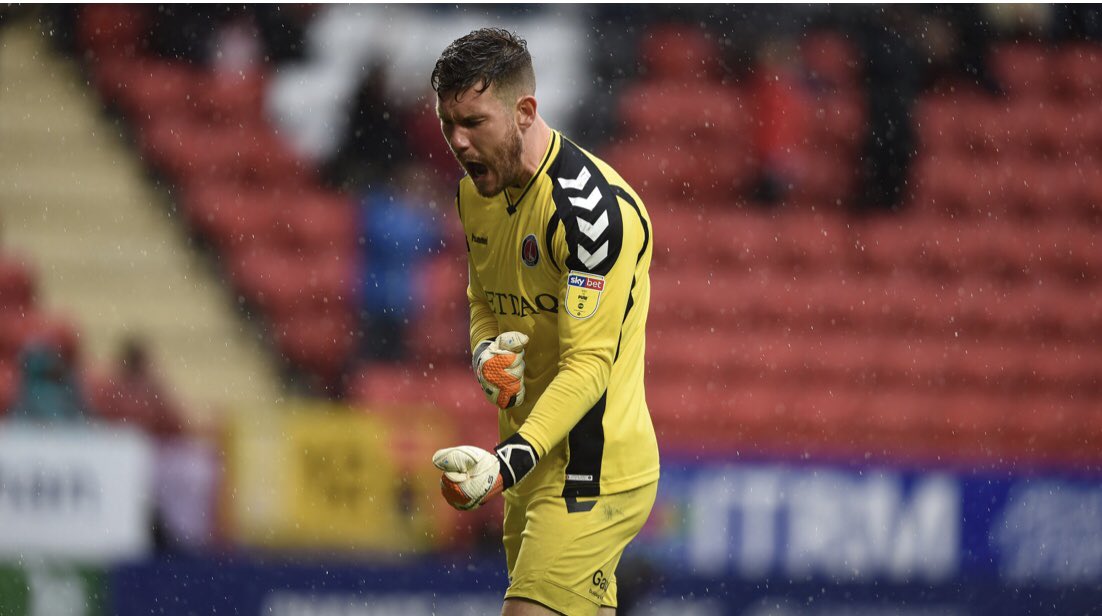 Speaking after the game, Steer was delighted with the eventual outcome of the game and stated that the team will analyse on potential areas where they can improve from the Sheffield trip, he said: “To nick it at the end was great. We were under quite a bit of pressure in that second half. To come away with all three points at the end was brilliant. The dressing room was rocking. We will now analyse it and see where we could have done better but at the end of the day, three points at this stage of the season is massive. The whole dressing room is together. We have a very strong bond as a group.”
END_OF_DOCUMENT_TOKEN_TO_BE_REPLACED