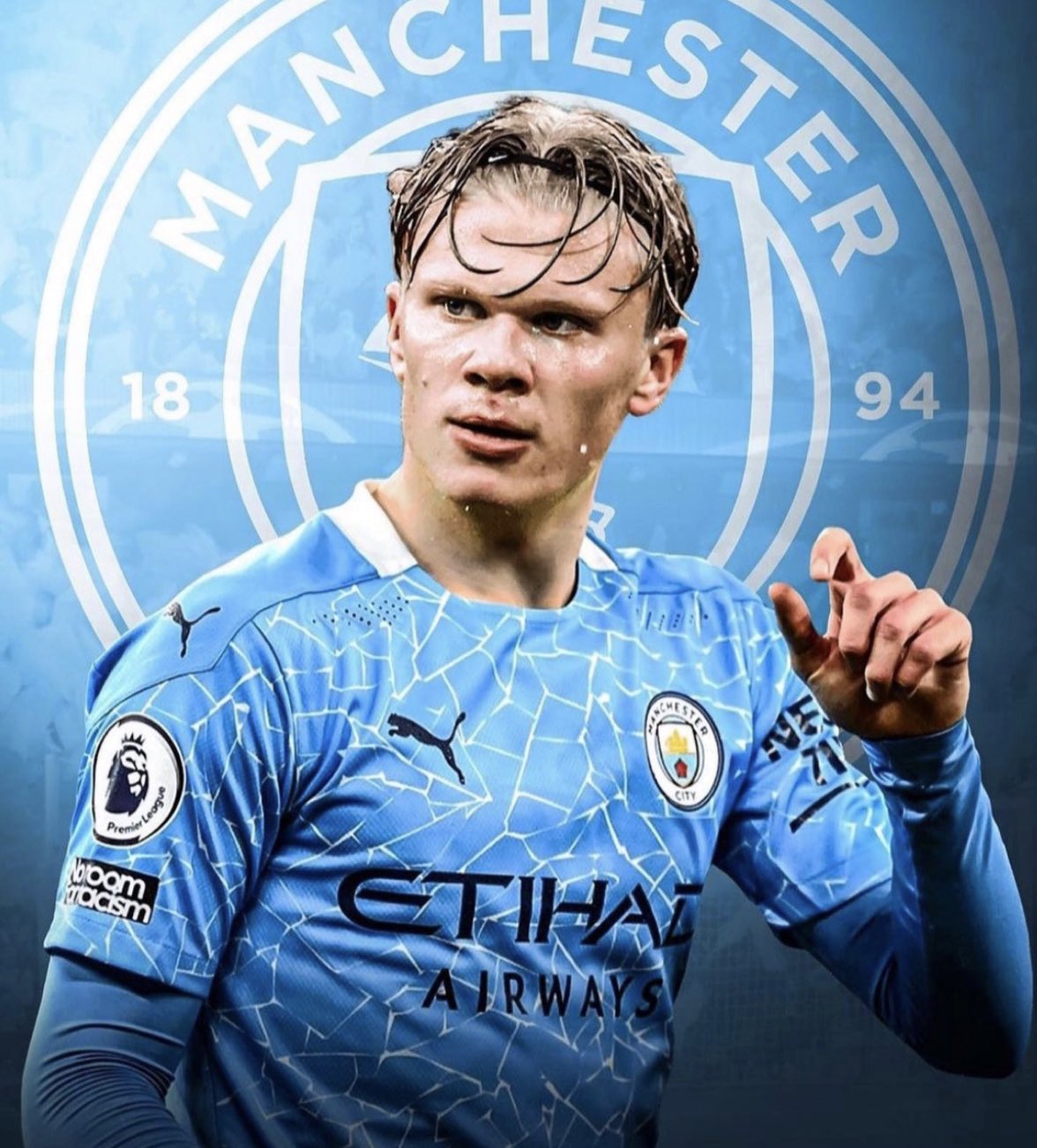 City missed the chance to reach the Wembley showpiece after finding themselves 3-0 down before half-time against Jurgen Klopp’s side. Ibrahima Konate headed in a corner to open the scoring before Zack Steffen’s mistake was seized upon by Sadio Mane for 2-0 and the Liverpool forward added a second with a stunning volley before the break.

Pep Guardiola’s side hit back after half-time through Jack Grealish before Bernardo Silva’s late rebound set up a grandstand finish. But City could not take any of the chances they created as Liverpool went through to play the winner of Sunday’s tie between Crystal Palace and Chelsea.

City are in the running to sign Haaland from Borussia Dortmund this summer, with his £63million release clause set to become active. The 21-year-old striker has netted a staggering 82 goals in 85 games for Dortmund and both Shearer and Richards think he would make a huge difference for Guardiola’s side.

City pushed hard to sign Harry Kane from Tottenham last summer after losing Sergio Aguero, but have played this season without a recognised centre-forward. Their vast array of attackers have chipped in with plenty of goals, but the Premier League’s record goal scorer, Shearer, thinks a traditional No 9 should be a priority for City.

City may be out of the FA Cup, but they are still in the running to win the Premier League and Champions League. Guardiola’s side, who hold a one-point lead over Liverpool, will play Brighton in the league on Wednesday, with Champions League semi-final fixtures against Real Madrid on the horizon.