Micah Richards believes that Liverpool talisman Mohamed Salah has what it takes to win the Ballon d’Or award this year. Micah Richards talked  up the sensational form that Salah has enjoyed this season in his column for the Daily Mail earlier this month as he said that the Egyptian star is a certainty for the PFA Player of the Year. 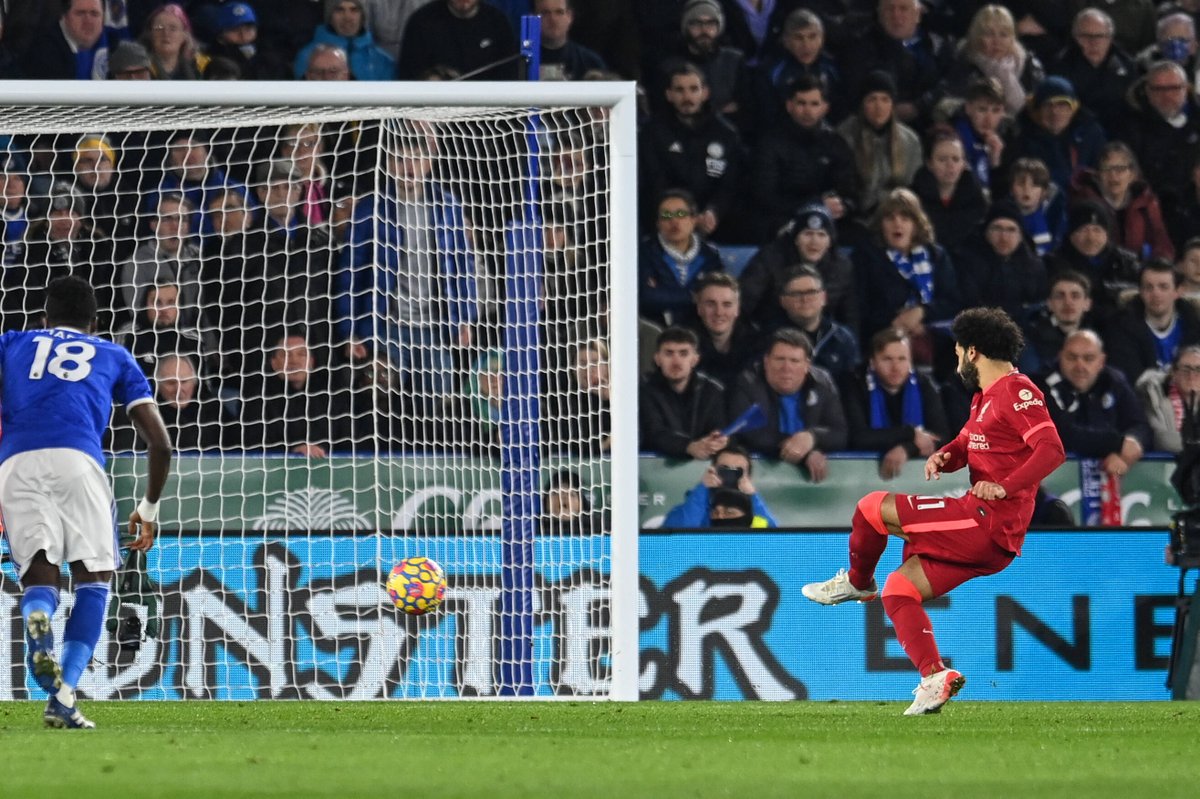 Micah Richards disclosed that Salah has an outstanding chance of winning the Ballon d’Or award this year if Liverpool win this season’s Champions League.

On his contract situation at Liverpool, Micah Richards said that he wants the Reds to finalise a new contract for Salah. He wants him to stay in the Premier League for many more years. According to him, Salah is getting to a stage where he could be the recipient of the Premier League Hall of Fame. Richards said that the Egyptian star is now operating at the level of Cristiano Ronaldo.

Salah has been the standout player in the Premier League this season with 16 goals and nine assists in 20 games. He has six more goals than the next person, Liverpool teammate Diogo Jota. Portugal international Jota has ten Premier League goals for the season.

In all competitions, Salah has 23 goals in 26 games. He has scored seven times in six matches on the Champions League stage this term.

Salah is  expected to miss around one month of football for Liverpool while he’s away with Egypt at the African Cup of Nations (AFCON) tournament in Cameroon.