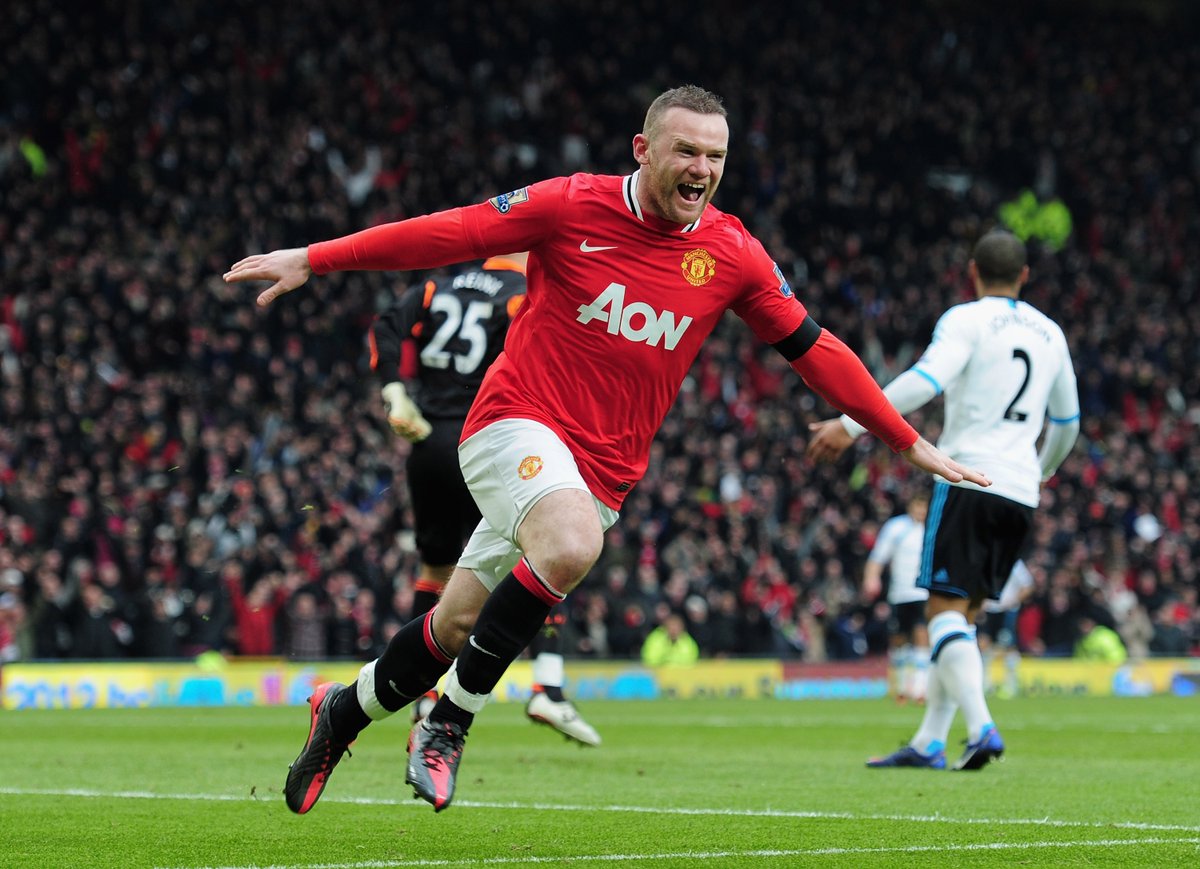 Derby County boss Wayne Rooney scored 42 goals in the Premier League for his two clubs namely Everton and Manchester United before he turned 20. The Englishman became the most expensive teenager when he left Merseyside outfit Everton to join Manchester United in the summer of 2004 having just starred for the Three Lions of England at the Euro 2004 tournament in Portugal. The Red Devils paid £26m to secure the signing of Rooney from Everton.

Micah Richards told BBC Match of the Day podcast that Rooney embodied bursting onto the scene as a teenager and that he changed everything. Podcast moderator Gary Lineker also said that Rooney was so good and competitive. The former Tottenham Hotspur and Barcelona added that he worked too hard running back and chasing defenders before saying that it might be the reason for the injuries during his career.

Newcastle United legend Shearer went for Cristiano Ronaldo as his fourth best teenage star, while the Portuguese was ninth on the list named by Richards. On why Ronaldo was so low on his list in ninth position, ex-Aston Villa and Manchester City defender said that Ronaldo was a bit of a showpony when he joined the Red Devils from Sporting Lisbon in his native Portugal.