Micah Richards has picked Chelsea player Reece James as the better right-back ahead of Liverpool star Trent Alexander Arnold due to his defensive qualities. Micah Richards talked about James and Trent while he was on BBC Football Daily podcast. 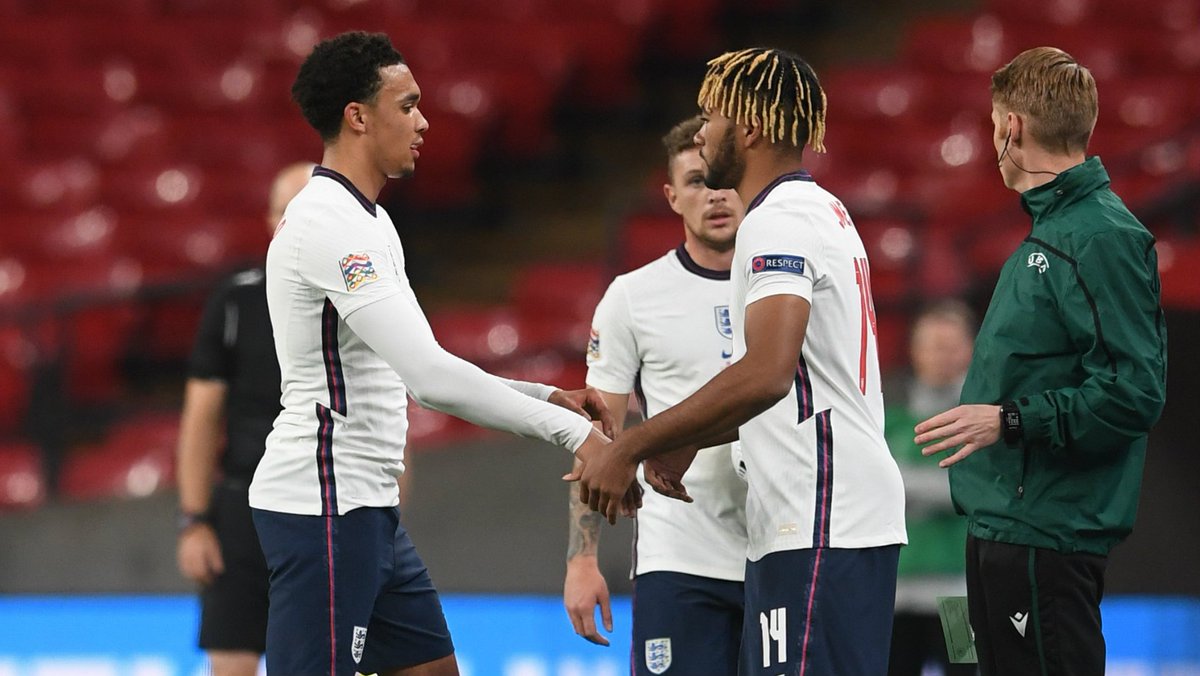 James and Trent have been in sensational form for Liverpool and Chelsea respectively this season especially when it comes to the work done in the opponents’ half. According to Micah Richards, the two players are almost inseparable whenattack is considered and that Chelsea star James edge it overall with his defensive qualities.

In his last game for Liverpool, Trent Alexander Arnold provided two assists for Sadio Mane and Diogo Jota as the Reds recorded a 2-0 win at home to Spanish La Liga champions Atletico Madrid in Group B. Atletico Madrid spent almost an hour of the game with ten men due to the red card given to Felipe on 36 minutes as Liverpool secured the result needed to book their place in the next stage as group winners. The Reds are one of many teams with a perfect record after four games. The other teams with four wins from four matches are Dutch team Ajax Amsterdam, Italian side Juventus and German Bundesliga outfit Bayern Munich.

For his last game in a Chelsea shirt, Reece James was the star of the show as he scored twice to lead his West London team to a 3-0 win at struggling Newcastle United. He was the difference maker as Chelsea scored three times in the final half an hour to record three precious points in their quest to win the Premier League title this term. England international James is the leading goalscorer for Chelsea in the Premier League this season with four goals after his brace against the Magpies. With his goals, Chelsea were able to establish a three-point lead at the Premier League summit.