Former Aston Villa and Manchester City defender Micah Richards has revealed juicy details about off-field events at the London 2012 Olympic Games. Micah Richards talked about the 2012 Olympics extensively while he was on a podcast with Liverpool legend Jamie Carragher. He told the fellow England international about his experience at the Olympics. 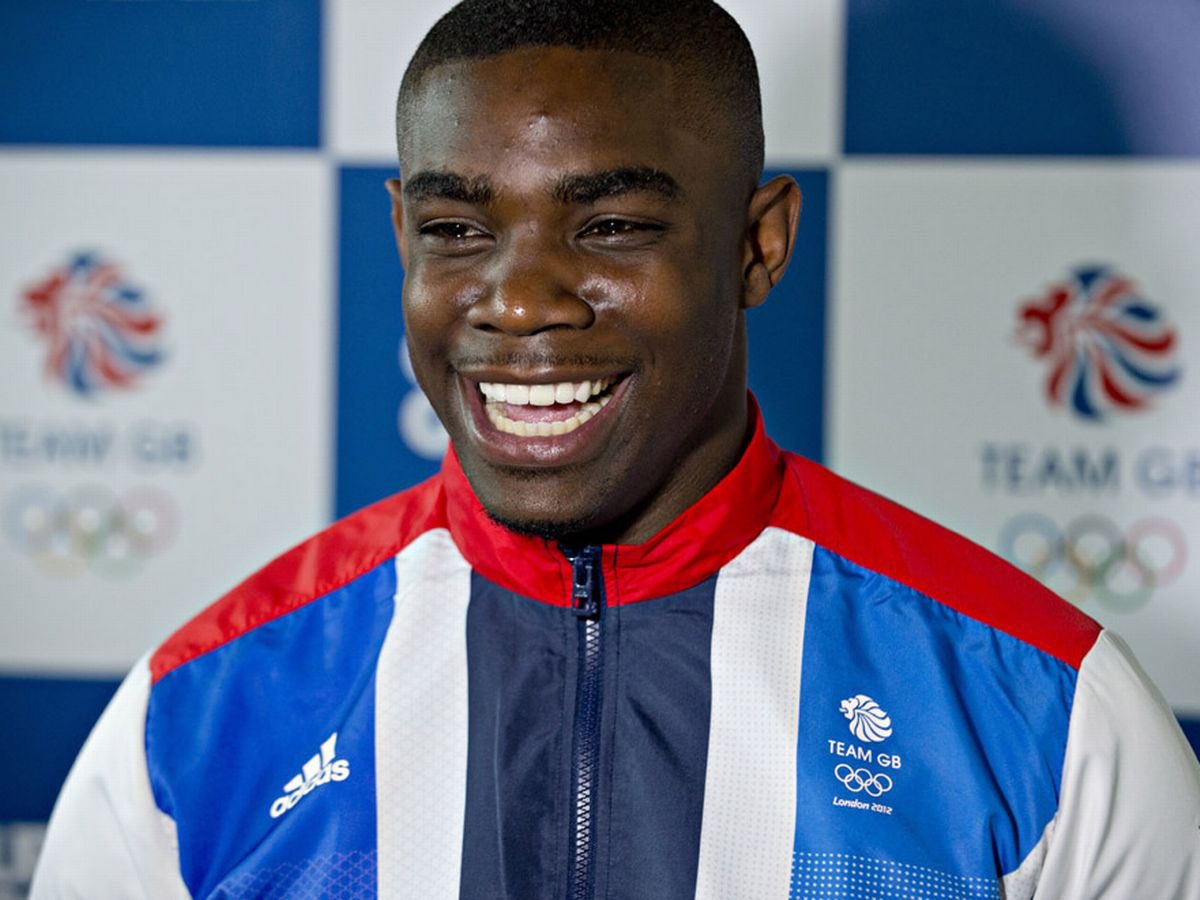 Micah Richards revealed how Great Britain’s football coach Stuart Pearce had to take his team away from the Olympics village. Pearce swung into action as his players were having too much sex.

Richards was a member of the Great Britain team that reached the quarterfinals of the football event at the 2012 Olympic Games on home soil before succumbing to defeat at the hands of South Korea after penalty shootout.

The Olympic Village is notorious for its off-field distractions and the 2012 edition was not an exception as confirmed by Micah Richards.

While he was on the abovementioned podcast with Jamie Carragher, Micah Richards was asked about testosterone by the former Liverpool defender and if he had to get rid of it. In his response, the former Fiorentina utility defender said he wanted to and that Pearce had to get the players out of the Olympic Games village because he thought it was too much of a distraction for his team.

Micah Richards was also asked about his Olympic Games experience while he was on the Euro 2020 show this summer. Richards was asked about his Olympics experience by presenter Gary Lineker, a former Leicester City, Tottenham Hotspur and Barcelona striker. Lineker asked if the Olympics was different to a major tournament with the presence of the other sports and he responded by saying it was different sexually in a funny manner.

Pearce had to come up with a plan to save his players from the sexual activities at the village and it was unfortunate they had to leave the football event via penalties.