Former Manchester City player Micah Richards has given a damning criticism of the England national team currently playing at the Euros tournament, insisting that the players must improve on their performances on the pitch if they want to stand a chance to lift the title. The Three Lions have been one of the most underwhelming teams in the competition and despite the array of attacking talents they have in the squad, they have continued to find it hard to create enough chances and score enough goals as well. 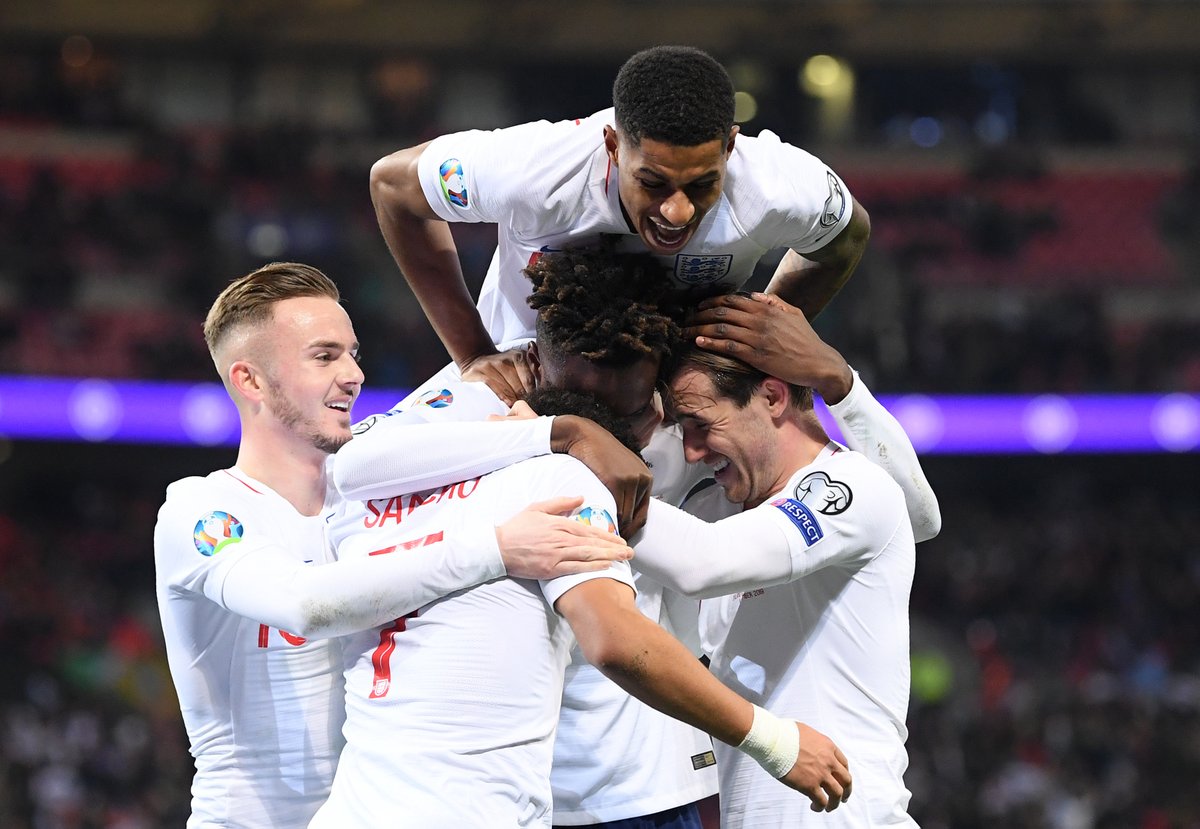 It is safe to say that the country’s head coach Gareth Southgate has a large portion of the blame because of how he has been unable to utilize the attacking brilliance of his team to the fullest. For a team that has some top attacking players like Harry Kane, Dominic Calvert-Lewin, Jude Bellingham, Jadon Sancho, Jack Grealish, Raheem Sterling, Marcus Rashford, Bukayo Saka, and others, one would expect that they take part in a couple of goal contributions but the reverse had been the case.

England have only been able to secure narrow 1-0 wins in most of their games at the Euros so far. However, they have made it to the competition’s round of 16 where their pedigree as Euro title hopefuls will be genuinely tested. Despite having not faced any of France, Belgium, Portugal, Spain, Germany, and Italy yet, they already look like they will be the inferior side when they come up against any of those teams.

And according to Richards, a former Three Lions star, England need to start putting in stronger performances on the pitch as soon as possible. The footballer-turned-pundit also added that while it is the responsibility of the players to put in their best, Southgate also has a role to play in choosing the right players.