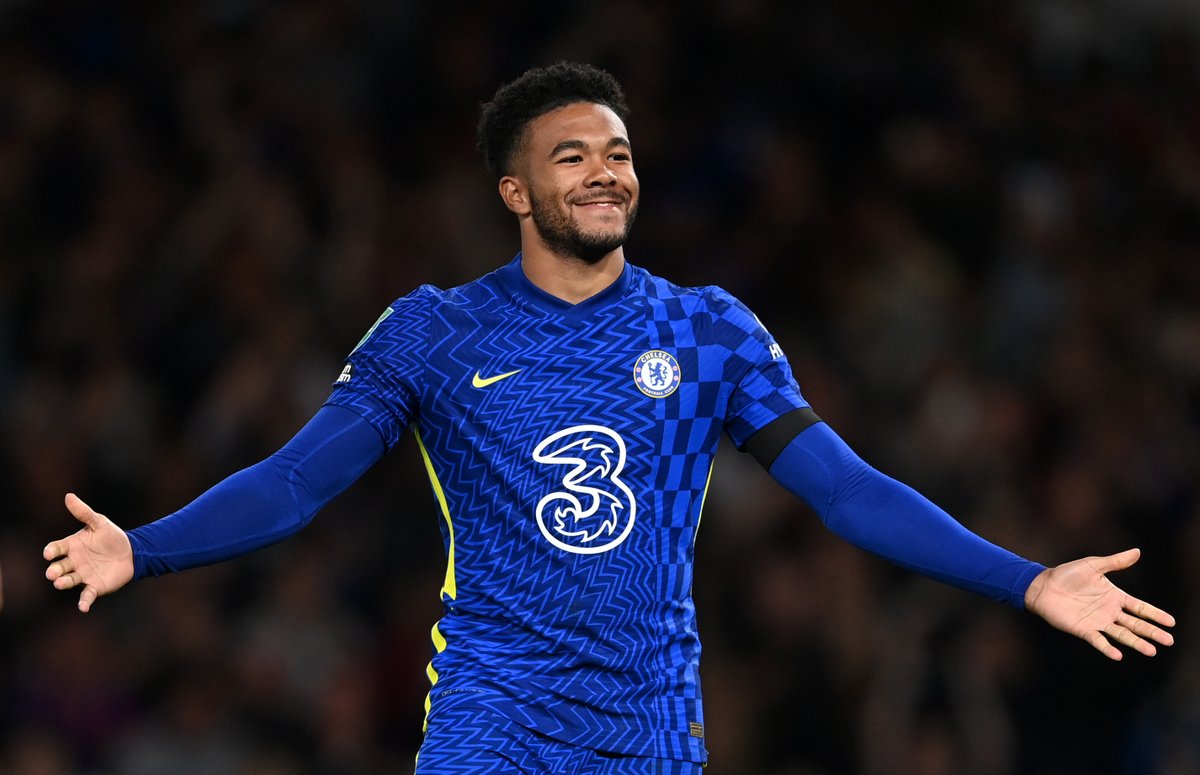 Current holders Manchester City spent £100 million bringing England international attacking midfielder Jack Grealish to the Etihad from Aston Villa this summer and their former player Micah Richards has revealed that he is happy at how the Cityzens have conducted their summer business. Richards said that he is particularly impressed about the fact that City did not sign players just for the sake of bringing a new face to the squad even though they had enough funds to do so.

According to the former England international defender, the lone signing of Grealish was enough to bolster Pep Guardiola’s squad as they needed to fill up that position because of the injury sustained by star midfielder Kevin de Bruyne. He also added that they tried to sign striker Harry Kane because they needed a world-class player upfront but Tottenham Hotspur’s refusal to sell their star forward was understandable.

City also confirmed that their goalkeeper Ederson has signed a new contract at the club until 2026 while defender Ruben Dias has also followed suit. Richards says the club have done a great and commendable job this summer.