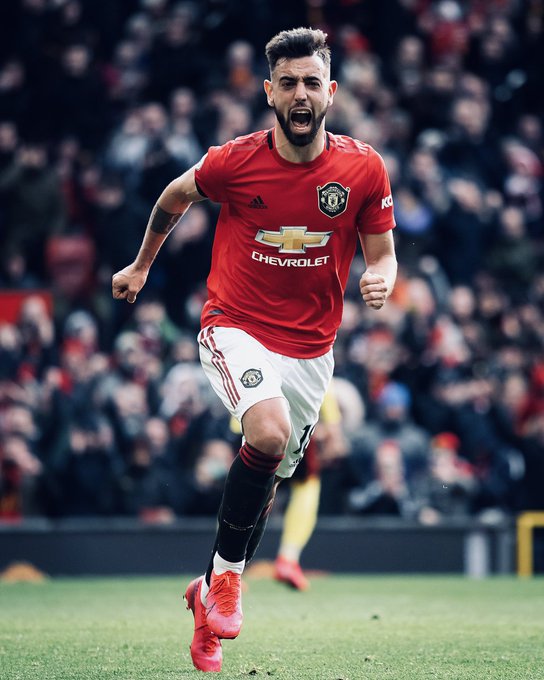 Bruno Fernandes has already announced himself to the Premier League as Manchester United’s best player since moving to England from Portuguese club Sporting Lisbon last January. His contributions in terms of goals and assists have been key in United’s hunt for a top-four finish this season and the Red Devils have him to thank for their second-place position in the Premier League table as well.


The Portugal international midfielder has had a hand in 26 goals in the Premier League so far this season, scoring 15 and assisting a further 11 for his teammates. Richards has now revealed that while Gundogan and Neves should be his competitors for the Player Of The Year award, he is the one who deserves it the most among the trio.

Speaking to the Daily Mail, Richards outlined that there are a couple of candidates this year for the award, and he immediately mentioned Gundogan and Neves, but said Bruno Fernandes is the one who deserves to be the winner of the prestigious individual award.

Richards said Fernandes’ record and goal contributions of 15 goals and 11 assists have been insanely impressive especially for a midfielder and that the feat should not be overlooked. He also added that Fernandes has improved the players at United and that’s another reason why he’s deserving of the award.