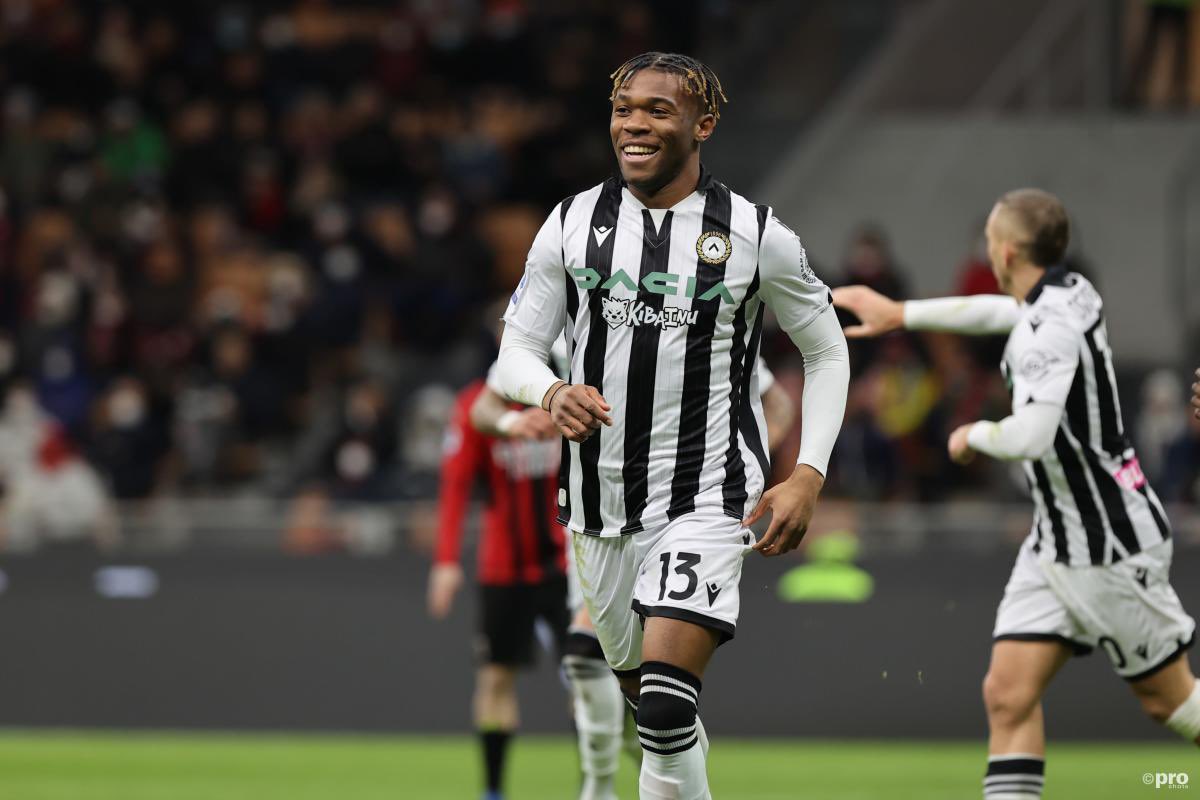 Udogie played 35 times in Serie A for Udinese last term, scoring five times. And there has been considerable interest from Tottenham in the young left-back, with Udinese already rejecting a bid from the north London giants. Tottenham are expected to go back with a fresh bid, only this time there are more clubs in the mix for the Italian left-back. Manchester City are reportedly interested in bringing the 19-year-old to the Etihad, as Pep Guardiola continues to search for options at left-back. END_OF_DOCUMENT_TOKEN_TO_BE_REPLACED