Wolves are planning to make a move to sign Burnley full-back, Connor Roberts, according to a report from The Sun this weekend. Roberts has emerged as a target for Bruno Lage this summer after a series of fine performances for the Clarets last season, despite their relegation. The Welshman, who is expected to be part of the squad for Qatar, is one of a number of players who Burnley could lose this summer. James Tarkowski is on his way to Everton, while others could also follow suit. And according to The Sun, it is Wolves who want to lure Roberts. 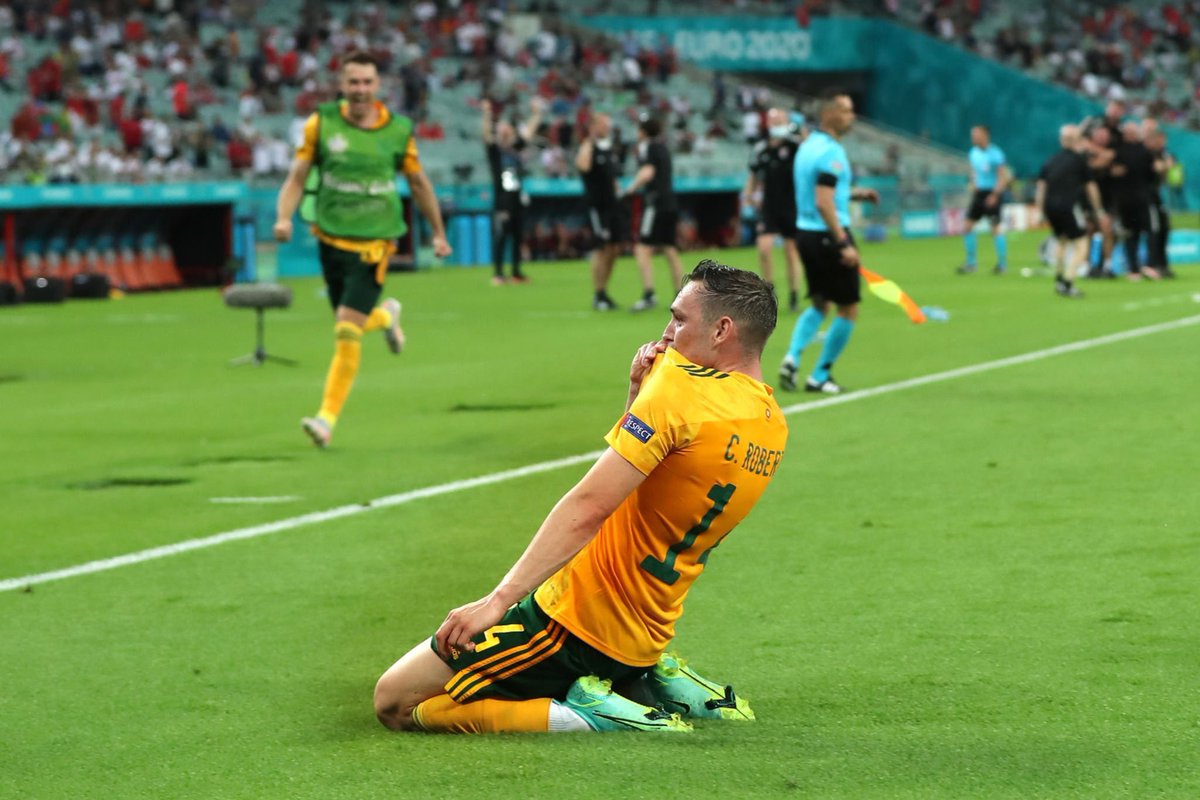 Bruno Lage is looking to strengthen the ranks and build on a fine season at Molineux. Roberts fits the bill, having impressed against Wolves last season. Indeed, it was after that 1-0 Burnley win that Micah Richards sung the praises of Roberts, lauding the Burnley man for his ‘passion and desire’ to defend. Wolves have already tried and failed once to get Roberts but are expected to go back with another bid. Along with Roberts, Wolves are also looking to sign his teammate, Nathan Collins. END_OF_DOCUMENT_TOKEN_TO_BE_REPLACED