Ex-Premier League defender Micah Richards singled out Arsenal skipper Pierre-Emerick Aubameyang for criticism following his meek display against Liverpool in the last league game. Aubameyang and his Arsenal teammates were easily rolled over by Liverpool at the Emirates Stadium on Saturday night. 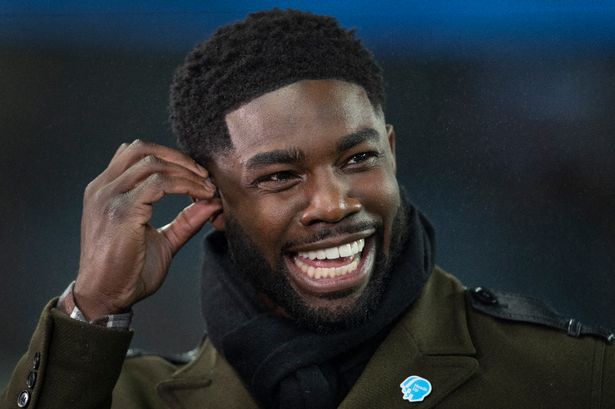 Micah Richards questioned whether Aubameyang is performing his roleas the Gunners skipper well in his analysis of the Liverpool game as monitored by popular media outlet Metro. According to ex-Aston Villa and Manchester City player Micah Richards, Aubameyang put in a poor display against the outgoing Premier League champions and that he didn’t lead by example.
END_OF_DOCUMENT_TOKEN_TO_BE_REPLACED