Chelsea are interested in signing Manchester city defender Micah Richards this transfer window. The 22-year-old full-back recently admitted that he could make a move away from the Eastlands outfit in search of regular football, despite making 12 Premier League appearances for the club so far this season.

Now The Mirror claims that the defender held a meeting with manager Roberto Mancini on Thursday, during the course of which he put forward his grievances to the gaffer.

END_OF_DOCUMENT_TOKEN_TO_BE_REPLACED

Tottenham Hotspur are reportedly monitoring the current situation of Micah Richards at Manchester city. The 22-year-old England international has only started ten games for Roberto Mancini’s side in the Premier League this season and it is understood the defender is becoming frustrated at the lack of first-team opportunities, mainly down to the good form of Pablo Zabaleta.

Redknapp has been a keen admirer of Micah Richards for a while and it is believed the manager will be keeping an eye on the situation before making a decision on whether to bid for the out-of-favour defender.

END_OF_DOCUMENT_TOKEN_TO_BE_REPLACED

Manchester City’s defender Micah Richards was speechless about Rooney’s goal. The game was locked at 1-1 until the former Everton hitman produced an acrobatic overhead kick to put his side into the lead, and the goal turned out to be the winner.

And Micah Richards also believes that goals like these are the reason why the Red Devils agreed to hand the player a heavy pay packet when he threatened to leave the club earlier in the season.

END_OF_DOCUMENT_TOKEN_TO_BE_REPLACED

Micah Richards has returned to training with Man City in a bid to be fit for Saturday’s FA Cup showdown with Manchester United.

City defender Richards, 22, was carried off with a hamstring injury for England U-21s against Denmark last month.

And he has not played for Roberto Mancini’s side since after missing two games.

His absence coincided with City losing 3-0 at Liverpool on Monday night when rookie Dedryck Boyata deputised at right-back.

But Richards has been back in training with City this week ahead of the weekend’s semi-final clash with United at Wembley.

END_OF_DOCUMENT_TOKEN_TO_BE_REPLACED

Manchester United are apparently interested in signing Micah Richard, who is unhappy at Manchester City.

Manchester United boss Sir Alex Ferguson is now being linked with a move for Micah Richard after reports from City claim that they are keen to bring in a new first team right back.

Manchester City have been heavily linked with Barcelona Right back Daniel Alvez to replace Richard in the squad.

END_OF_DOCUMENT_TOKEN_TO_BE_REPLACED

RICHARDS NOT IN SQUAD

Manchester City defender Micah Richards has been forced to withdraw from the England Under-21 squad for this summer’s European Championship finals.

The powerful stopper has pulled out of manager Stuart Pearce’s party for the tournament in Denmark next month due to a hamstring injury.

Richards’ absence leaves Pearce with just 22 players at his disposal and the Young Lions boss will name a replacement shortly.

The 22-year-old was due to captain England and it means Pearce will have to appoint a new skipper.

END_OF_DOCUMENT_TOKEN_TO_BE_REPLACED

MICAH Richards will be hoping tonight’s crunch Under-21 clash with Greece will not be the last time he pulls on an England shirt this season.

But Richards has set his sights on representing his country in South Africa at the World Cup.

Pearce said: “Micah knows a good performance won’t do him any harm at all, but the same goes for all the lads.

END_OF_DOCUMENT_TOKEN_TO_BE_REPLACED

Micah Richards is confident Manchester City can put an end to their wretched away record against Arsenal.

Saturday’s visit to the Emirates Stadium appears the most daunting for City given they have not beaten Arsenal away since 1975, covering some 26 matches. But the Blues won the reverse fixture 4-2 in September before beating Arsenal 3-0 in the Carling Cup quarter-finals so Richards, who is back in contention after a knee injury, is in bullish mood.

END_OF_DOCUMENT_TOKEN_TO_BE_REPLACED

Micah Richards is optimistic that he can return from a knee injury for Manchester City’s trip to Arsenal on Saturday. The defender has sat out City’s last four games with the problem, but is expecting to be back in full training later this week.

But, though the England international is hopeful he will be fit, he accepts he may have a job on his hands to dislodge Nedum Onuoha from the right-back role for the game at Emirates Stadium. “I am going to train later this week as long as it is comfortable and hopefully be available for the Arsenal game,” said Richards

END_OF_DOCUMENT_TOKEN_TO_BE_REPLACED

“We have beaten them twice already this season, so why not again?” he said. “Arsenal will want revenge and they are a different team at home.

“At the Emirates they probably play the best football in the Premier League but we can beat anyone on our day. As long as we are right, nothing else matters.”

City also host Tottenham and sixth-placed Aston Villa before visiting West Ham on the final day of the season. Manager Roberto Mancini has said three wins would be enough for City to clinch fourth place and Richards insists they can still claim the final Champions League spot.

END_OF_DOCUMENT_TOKEN_TO_BE_REPLACED 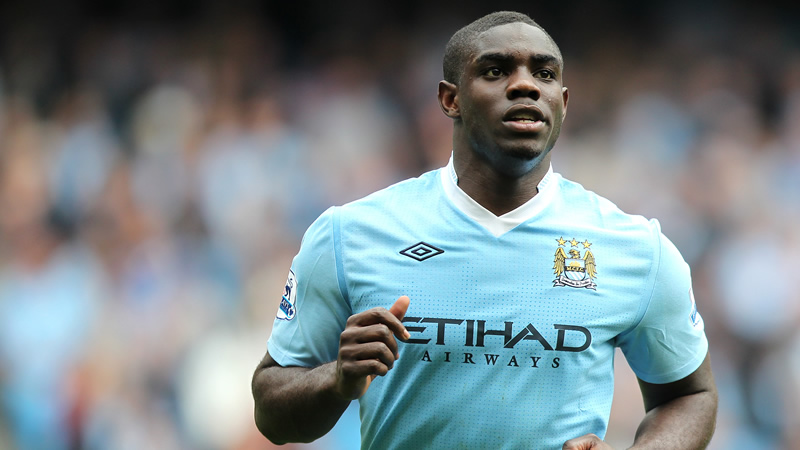 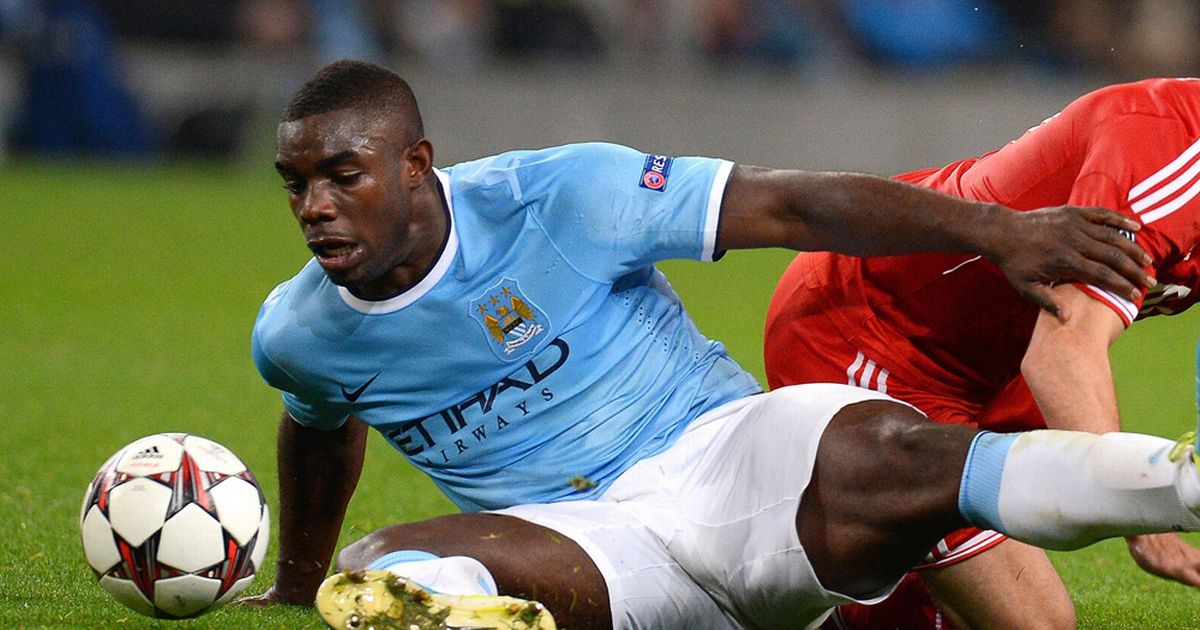