Former Manchester City and Aston Villa defender Micah Richards has advised Trent Alexander-Arnold in the wake of the UEFA Champions League (UCL) final defeat suffered by his Liverpool side at the hands of Real Madrid. 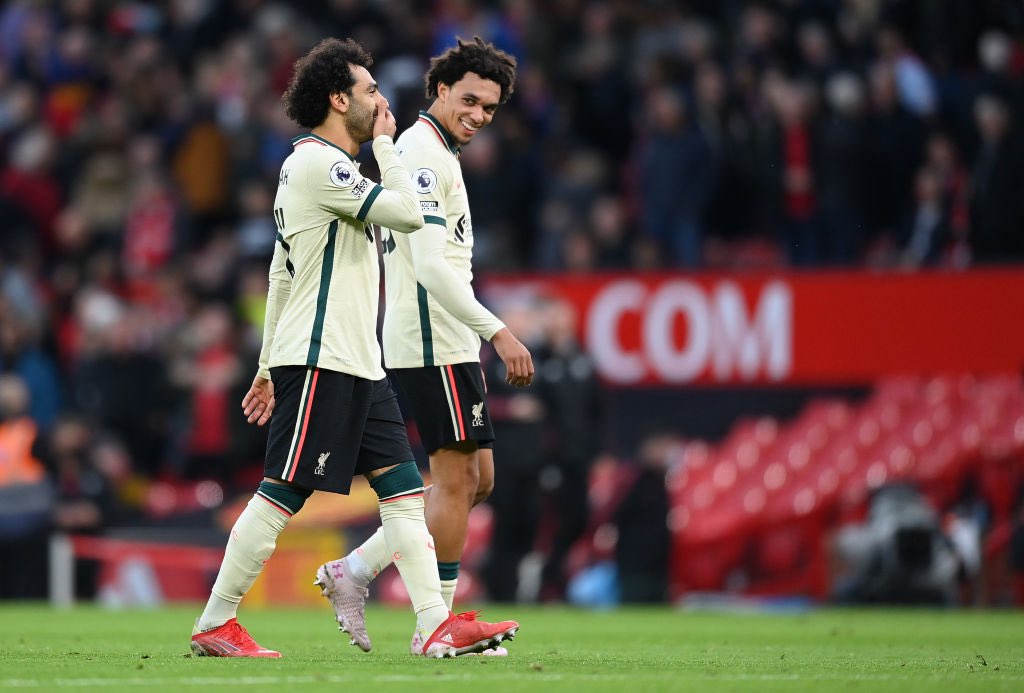 Micah Richards told Trent that he needs to sort out his defending during CBS Sports’ Champions League coverage. According to him, he knew Real Madrid star Vinicius Junior will give the Englishman issues on the right side of the Liverpool defence. Micah Richards was proved right after Vinicius Junior escaped the attention of Trent to score the only goal of the game. END_OF_DOCUMENT_TOKEN_TO_BE_REPLACED